In October 2002, Tulsa non-profit leaders and elected public officials learned of a new model for providing services to victims and survivors of domestic violence (DV). That model was the San Diego Justice Center which co-located DV services in one location. For two consecutive years, San Diego experienced no homicides as a result of domestic violence when the Justice Center entered into DV cases with their co-location and collaboration of advocates, law enforcement, prosecutors, health professionals, and community outreach.

The model was so impressive to those familiar with working with domestic violence victims, that the President’s Family Justice Center Initiative was announced to fund similar centers across the nation. Over 400 cities applied to the U.S. Department of Justice Office on Violence Against Women.

On July 21, 2004, the Department of Justice, through the President’s Family Justice Center Initiative, awarded more than $20 million to fifteen communities across the United States to respond to the epidemic of violence against women. The City of Tulsa, through the Mayor’s office, was one of only fifteen communities out of 400 applicants to receive this grant. The purpose of the grant is to provide a single location where domestic violence victims, survivors, and their families can quickly and confidentially seek legal remedies such as emergency protective orders, safety services, and referrals regarding DV and specific to their individual needs and circumstances. 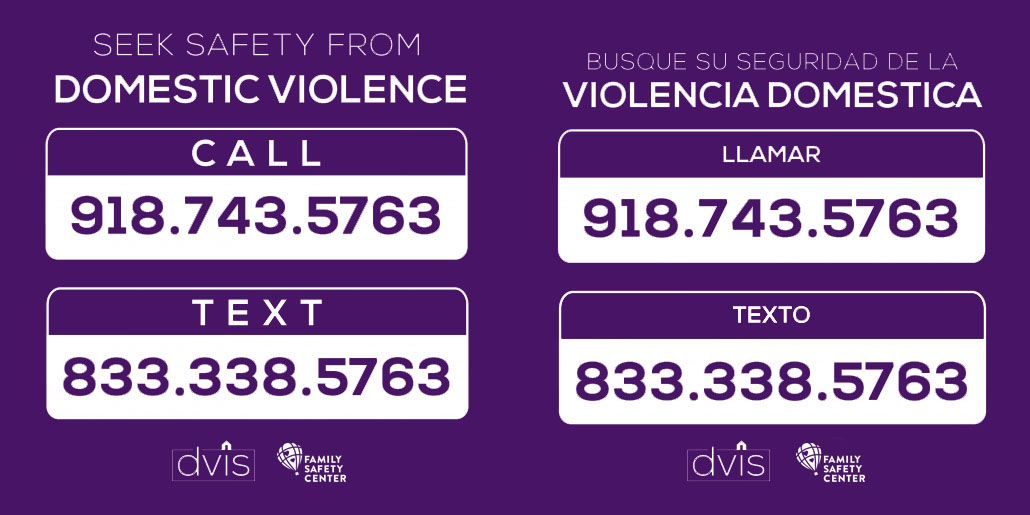