City of Tulsa and Oklahoma Statistics

It is hard to calculate the individual costs due to reduced academic performance, post-traumatic stress disorder, depression and substance abuse. Health measures may include sexually transmitted diseases and pregnancy. Societal costs have been documented in recent studies to be between $87,000 to $240,776 in medical, legal and loss of wages to the victim and perpetrator.
Intimate Partner Violence (National, State, Local)

Domestic Violence Deaths
This data comes from the Oklahoma Office of the Attorney General, (2017). An Analysis of 2015 Domestic Violence Homicides, Report Year 2016. Retrieved from http://www.oag.ok.gov/Websites/oag/images/Documents/Divisions/Victim%20Services/2016_ANNUAL_REPORT_updated_1-17-17.pdf
In Oklahoma, 89 domestic violence deaths occurred out of 241 murders. Of these victims, 22 were in Tulsa County and 21 were in Oklahoma County. The highest domestic violence deaths occurred in 2011 at 96.
In 2015, Domestic Violence Deaths….
Gender: 40 (43%) victims were female and 54 (57%) were male. Of the 54 male victims, 40 (74%) were killed by male perpetrators. Of the 40 female victims, 38 (95%) were killed by male perpetrators and 2 adult female victims were killed by other adult females. Consistent with previous years, the overwhelming majority (80%) of perpetrators were male. Of the 20 female perpetrators, half killed their intimate partners or former intimate partners and 9 (45%) killed a child (e.g. biological child, foster child, grandchild etc.)
Race: 57 victims (61%) were Caucasian, 16 (17%) were African American, 9 (10%) were Hispanic, 5 (5%) were Native American, 4 (4%) were Asian, and 3 (2%) were classified as Other; 61 perpetrators (61%) were Caucasian, 19 (19%) were African American, 10 (10%) were Native American, 5 (5%) were Hispanic/Latino Origin, 4 (4%) were Asian, and 1 (1%) was unknown.
Age: Victims between the ages of 21 and 40 represented the largest group. The average age of victims was 31.98. The youngest homicide victim was 2-months-old. The oldest victim killed was 73 years old. The 24 child victims (< 18 years old) identified by the Review Board, represent a 33% increase from 2014. Of the 24 child victims, two-thirds were under 5-years-old. Perpetrators between the age of 21 and 40 represented the largest age group. The average age of perpetrators was 35.91. The youngest homicide perpetrator was 13 years old and the oldest was 86 years old. Four perpetrators were less than 18 years old.
Cause of Death: The leading cause of death of the victims identified in 2015 was firearms (45%). Other causes of death included knife/cutting instruments, blunt force, strangulation, asphyxiation, and poisoning. Firearms were the overwhelming cause of death (82%) for perpetrators who committed suicide or who were killed by police/bystander intervention.
Relationships: In 2015, the majority of domestic violence homicides in Oklahoma were perpetrated by family members (50%) and intimate partners (38%). Intimate partner homicide (IPH) includes current or former spouses, and current or former girlfriends or boyfriends. Family members who killed other family members included fathers, mothers, stepfathers, sons, brothers, grandparents, nephews, and other relatives. In 7% of the cases, the homicide was categorized as a triangle. A triangular homicide includes situations in which a former spouse, girlfriend or boyfriend kills the new spouse, girlfriend or boyfriend, or vice versa. In 2% of the cases, the homicides were perpetrated by roommates. Additional cases involved 1 Good Samaritan (non-involved person who intervenes on behalf of a victim) and 1 bystander.
Murder-Suicide Oklahoma 2015 Intimate partners perpetrated 86% of all murder-suicides. Males perpetrated 88% of all murder-suicide and attempted murder-suicide cases and 92% of all IPV specific murder-suicide and attempted murder-suicide cases.
Lethality Risk Factors for Intimate Partner Homicide Victims from 1998-2015. 69% had prior evidence of domestic violence (62% physical, 7% sexual, 44% psychological/emotional abuse). The perpetrator made prior death threats against the victim in 45% of cases. The perpetrator strangled the victim in the past 12% of the cases. The perpetrator demonstrated morbid jealousy in the past with 43% of the cases. The perpetrator threatened or attempted suicide in the past in 28% of the cases. The perpetrator was u7nemployed at the time of the death event in 25% of the cases. The victim was attempting to or in the process of leaving at the time of the death in 42% of the cases.
Dating Violence: In 2015, there were 2 dating violence homicide victims between the age of 18 and 21; and there were no victims under the age of 18. Of the 667 intimate partner homicide victims identified by the board between 1998 and 2015 in Oklahoma, 12 (0.02%) were 18 years old or younger. Teen victims were killed by their boyfriends, ex-boyfriends, and girlfriends. Consistent with data for adult intimate partner homicides, the majority of teen dating violence homicides were committed by firearms (58%) and perpetrators were overwhelmingly male (83%). In some cases, the perpetrator killed other family members in addition to the intimate or ex-intimate partner.
Contact with Support: On average, between 96% and 98% of domestic violence homicide victims in Oklahoma never talked to a trained domestic violence advocate.

Myth: She asked for it.
Fact: No one asks to be sexually assaulted under any circumstances.

Myth: Men are not at risk.
Fact: 1 in 12 victims of sexual assault are men, and they are less likely to report.

Myth: Victims lie, they want revenge or attention.
Fact: Less than 2% of ALL reported rapes are false accusations.

You may be in an emotionally abusive relationship if your partner:

Types of Violence A Pattern of Control

Battering or abuse is a pattern of behavior that seeks to establish power and control over another person through fear and intimidation.

How To Respond (inluding sexual assault)

If somebody you know has been assaulted:
1. Validate feelings…BELIEVE THEM!
2.  Encourage medical and police attention immediately.
3. Be a good listener.
4. Be supportive.
5. Respect the privacy of the victim.

If you have been assaulted:
1. Explore your options, it’s your decision to report to the police.
2. Do not shower, change your clothes, or brush your teeth.
3. Get medical attention for injuries, possible STD’s, and pregnancy.
4. Request a support person, such as an advocate.

Alcohol consumption, especially at harmful or hazardous levels, is a major contributor to the occurrence of intimate partner violence.

In the recent meta-analysis research, every study that examined alcohol use or excessive drinking as a risk factor for partner violence found a significant association, with correlation coefficients ranging from r = 0.21 to r = 0.57. 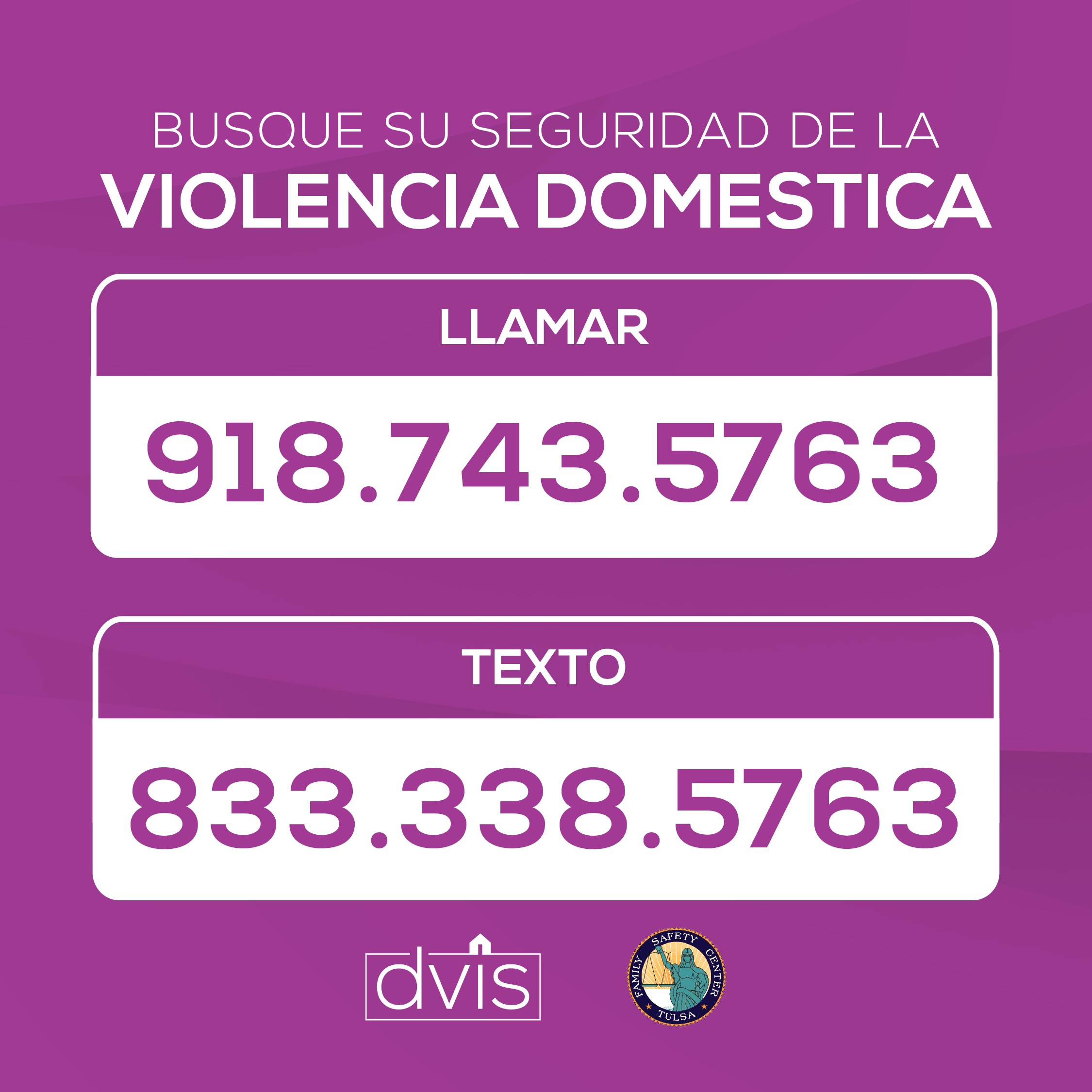